Running for Charity: Why I joined Team CF for the Chicago Marathon.

There are a handful of ways you can enter the Chicago Marathon. By lottery, which is not a guaranteed entry. With a time qualification, which I clearly do not have. Or by running for a charity, which is the direction I chose to go—but not without giving it some serious thought.

When you run for a charity, you are given a guaranteed entry. But you must raise a certain amount of money, and if you don't, you must pay the remaining amount. It's a daunting task, added on to the fact that I'd need to raise this money while training for my very first marathon.

No pressure. None at all.
(She says with sarcasm in her voice.)

But I really wanted to run this year's Chicago Marathon. Before the lottery opened, I looked at the list of potential charity partners. There were a number of viable options, none of which really stuck out to me as "from the heart" choices. I didn't want to join a charity team for the guaranteed entry, and for that reason alone. To make the effort worthwhile, I wanted the charity to represent something bigger.

I went back and forth: Lottery or charity, charity or lottery?
And then I found Team CF. 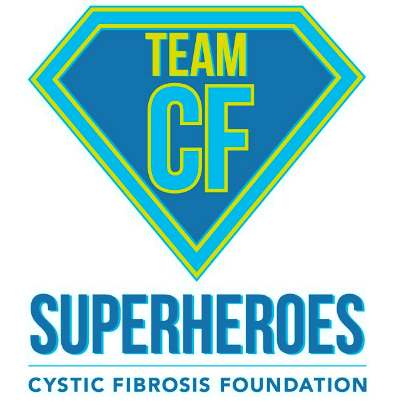 If you're not familiar with Cystic Fibrosis, it's a rare, genetic, life-threatening disease that has no cure. People living with CF—well over 30,000 Americans at this point—struggle to breathe every single day. To breathe! Something so many of us do without even thinking. These people are moms, dads, sisters, brothers, daughters, sons, friends and co-workers. They are my friend Jonathan. 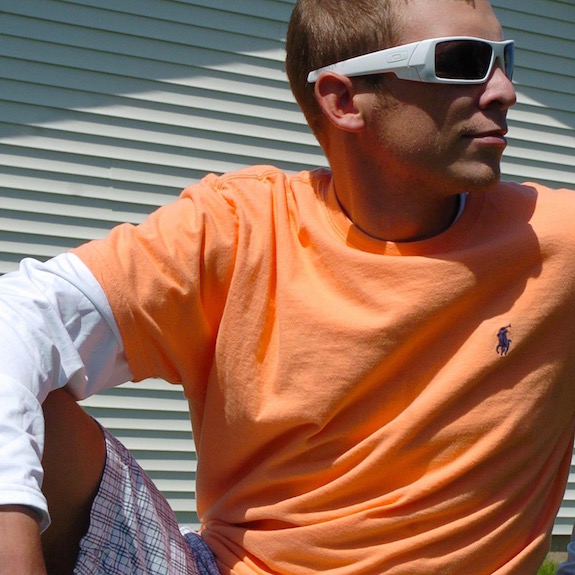 He was the closest thing I ever had to a little brother. A dear family friend, perhaps my sister's best friend. He had an incredible zest for life and a spirit that brightened just about everyone around him. To know him was to love him. To know his family, is to love them, too.

Jonathan missed out on the cure.
A cure that The Cystic Fibrosis Foundation is still looking for.

Real progress has been made, but the lives of people with CF are still being cut far too short. So that's why we fight. That's why Team CF runs the Chicago Marathon. To raise awareness, and to gather funds to maintain momentum toward a cure.

As a member of Team CF, I am given a fundraising goal.

I take it very seriously—as seriously as crossing the finish line on my own two feet. I realize now that, while running for a charity adds an extra level of action required of me, it's a level that motivates me greatly. Jonathan never let a challenge stop him. He looked challenges in the face and took them on, knowing that life was far too incredible to let anything stop him. I'll take that face with me, and I'll run with it.

I can already hear him heckling me on. Because that's what he'd do, he'd heckle you, but from the heart. He was a punk, and we all loved him for it because he was the most loving punk you'd ever meet.

I don't expect you to make a donation to Team CF. But if you do, please know that I am forever grateful for your generosity. Your gift will motivate me through the marathon, but more importantly, it will support lifesaving research, as well as medical and educational programs for Cystic Fibrosis.

Thank you, from the bottom of my heart—and my lungs.
TARA