On giving up running goals (and when it's a good idea).

At the beginning of the year, I made a list of potential races that I wanted to run, one of which was a 25K on May 9th. I had my reservations—could I train through the winter, running a bulk of my miles on a treadmill? Turns out, that wasn't really an issue. Being sick was (it was a rough Winter in my house).

Sometimes you have to step back and reassess. You have to be honest with yourself and proceed appropriately. My training was going really well, but then I got sick: I trained well through a 9-mile run, then everything got derailed by a congested chest and I couldn't run for an entire week. And then I went on vacation—I ran twice on vacation, but according to my training plan, that wasn't enough. It wasn't the two 5-milers and a 10-miler that I had on tap.

Two weeks off schedule so close to my target race date? Nope. No can do.

Giving up on a goal makes perfect sense if charging toward it puts you at risk for injury.
I would have been grossly unprepared for a 15-mile run on May 9th. A month out from race day, my weekend long run had only accumulated to nine miles. My short runs were still happening regularly and on schedule (except for those sick/vacation weeks), but I needed more time to increase my weekend long runs. I needed more miles. Because attempting a distance race on anything less than a perfect training plan isn't something I'm willing to do. I literally cannot afford to get hurt.

Giving up on a goal makes perfect sense if you tried your hardest to achieve it.
I couldn't really control the fact that we call got sick. And a vacation in Mexico is meant to be enjoyed. That said, I stuck to the plan as diligently as I could. So I can give up this goal knowing that I gave it my best go.

Giving up on a goal makes perfect sense if another goal makes even more sense.
There's an inaugural half marathon in the beach town just south of me on May 17th. It's got a fairly flat out-and-back course right along the shores of Lake Michigan. Easy access to the start line, super affordable. With an extra week to train, I should have plenty of time to make it happen. I adjusted my training schedule and was up for another 9-miler today, but had to teach Spinning. So I spent 60 minutes on the bike, then headed out for a 60-minute run. 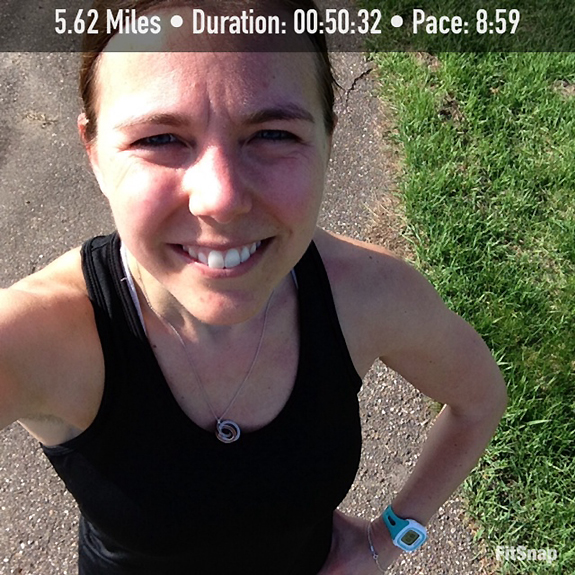 That should suffice it for now. A little cross training never hurt anyone, eh? I'm looking at two 5-milers this week and a 10-miler next weekend. All of which WILL happen! #getafterit

Giving up on a goal makes sense if you're only giving up on it for the time being.
I have no desire to run a full marathon, but going just beyond that half marathon mark is something I really want to do, so we'll see. Someday I will run a 25K. Seriously, though. I never want to run a marathon. Like, ever.

Here's my new and improved list of potential races for 2015:

And now, I rest until Monday morning when I hit the gym for a 5-miler. 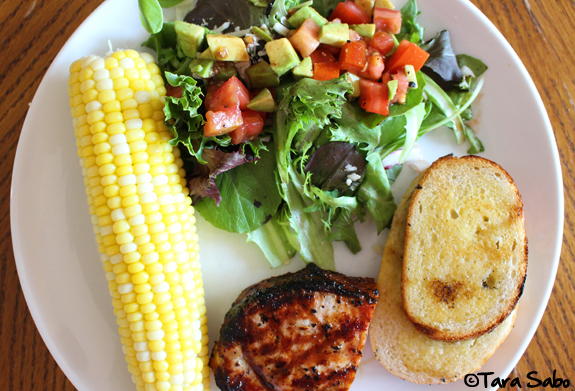 ...and I'm currently debating whether I should fold the laundry that's staring me down, or curl up with a book. Chrissy from Snacking in Sneakers sent me a custom sports nutrition plan and a copy of her book to review, and I've been dying to dive in. 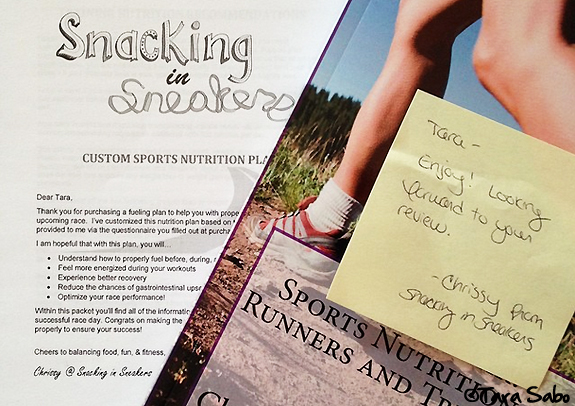 Question: What is your dream race or fitness event?
TARA