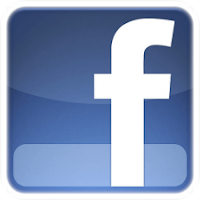 I imagine, dear readers, that I've sent your minds into a bit of a tizzy. Many of you have already asked "wait, is this a joke" and I have yet to post "no, it isn't" on my wall. You see, I am not a huge fan of Facebook. Never have been, might not ever be. But I've been doing a lot of thinking about my blog as of late, trying to come up with new and exciting ways to promote Daily Dose, and it seemed only obvious that it needed a presence in the world of social media. Social media is, after all, a great and powerful thing. So I am all to pleased to announce the new A Daily Dose of Fit fan page.

Unfortunately, that means I also had to create my own personal page. My media-savvy mother helped me set it up last week and I kid you not—my heart reached new heights of palpitations and I literally almost cried. The whole thing just felt so wrong. It still does, and I know you won't believe me. Instead, you think I've taken to stalking what few friends I already have. Not true, I promise. I have logged some time on Facebook, but I've been working on the Daily Dose page. And in all honesty, I'm very excited about it! Hopefully it will help me reach more people, ultimately furthering my goal to share the fit life. And I hope you "like" it.

Speaking of sharing the fit life, Jason and I drove into Chicago this weekend with our friend Jay. He popped in the Apple store for a Magic Mouse, during which Jason and I took to the computers for some shameless promotion-based activity: 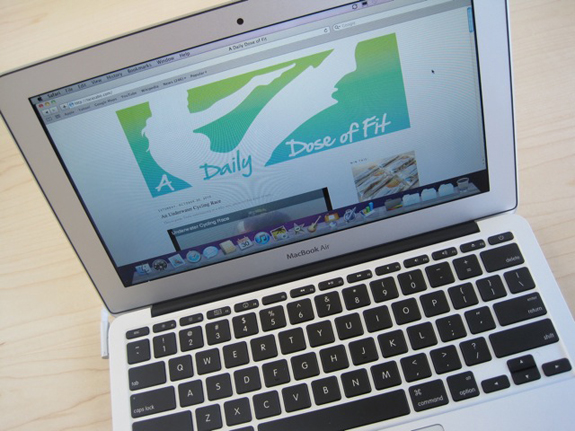 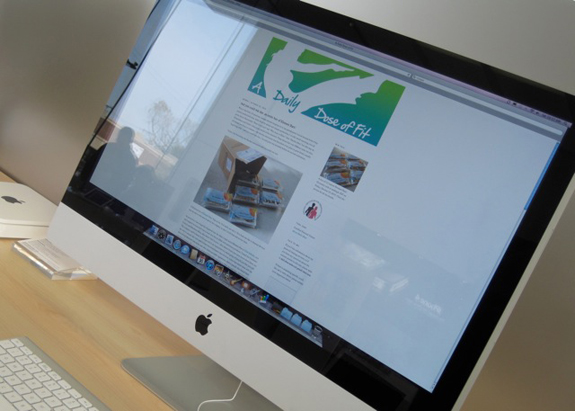 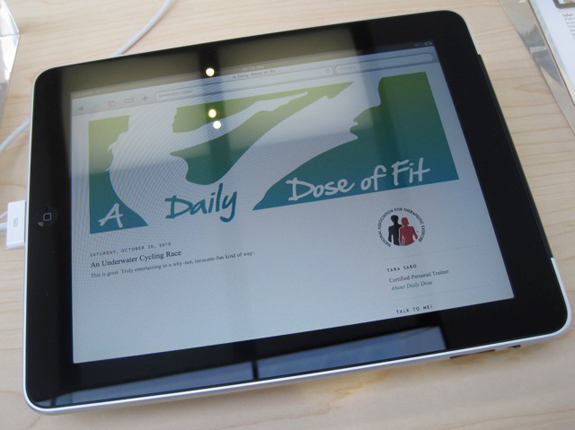 Sadly, my YouTube videos aren't playing on the iPad. (Anyone know if that's something I have to control?) Regardless, we took to every computer we could get our hands on. It was awesome. (And the new MacBook Air is awesome, though I'm not a fan of the Magic Trackpad.) So if you're ever in an Apple store, you know what to do. Total Daily Dose takeover! I'll love ya for it.

Maybe almost as much as I love my new animal print scarf from H&M (because you can't go to Chicago without stopping in): 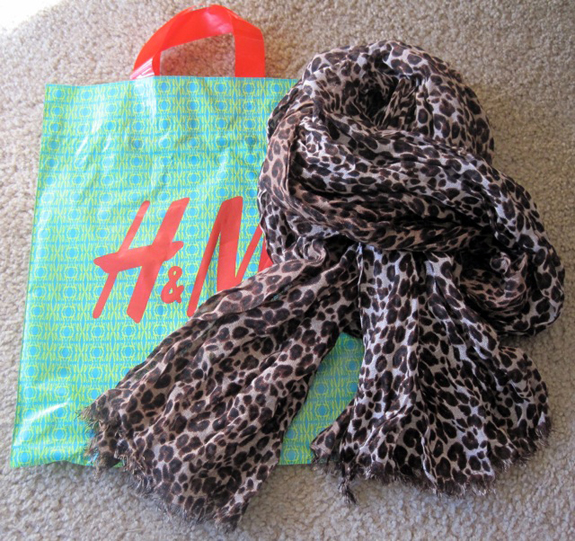 Jason thinks it's tacky, but what do guys know about animal prints. Right ladies?

Welcome! I am launching the social media sites for Chuck's business today - I "like" you, will you "like" me?! This is great!

It's Apple's fault. Videos don't work on the iPhone either unless they're through You Tube. I like your FB page. And I love your scarf.